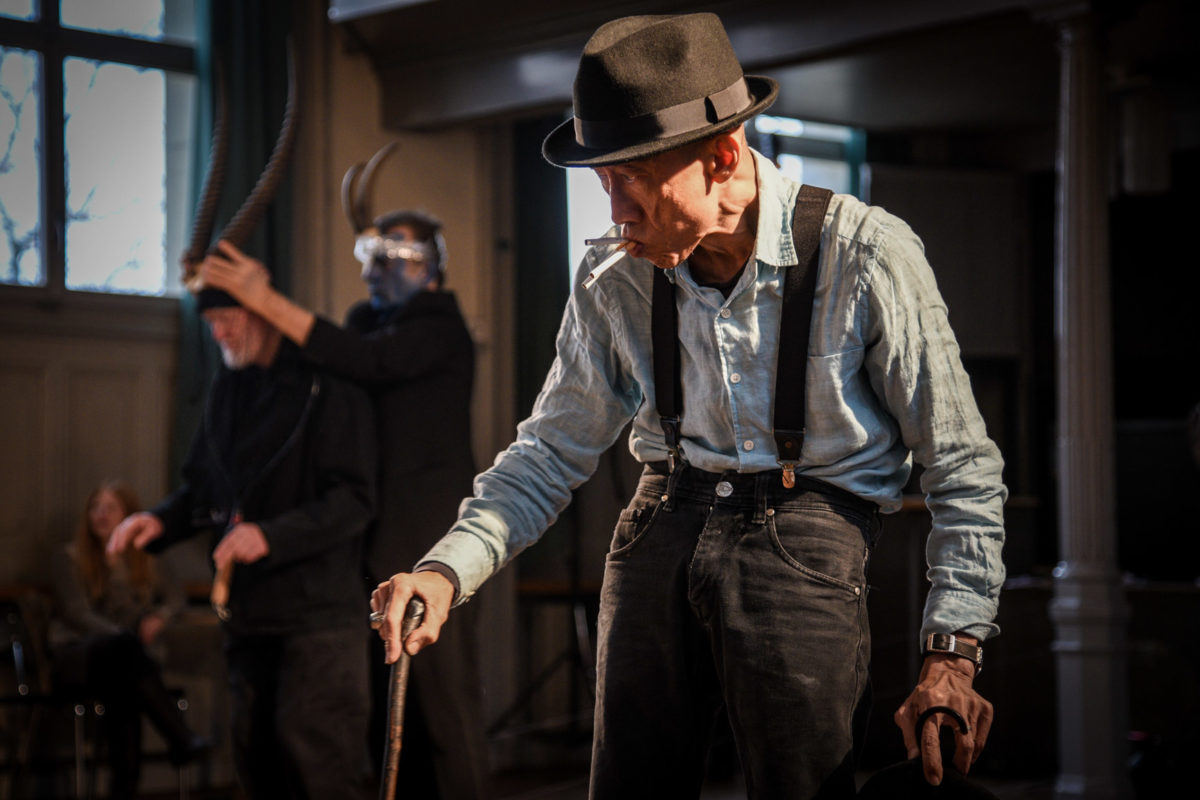 Lee Wen (Chinese: 李文; pinyin: Lǐ Wén; 1957–2019) was a Singapore-based performance artist who shaped the development of performance art in Asia. He worked on the notion of identity, ethnicity, freedom, and the individual’s relationship to communities and the environment. Lee’s most iconic work is his performance series titled The Journey of a Yellow Man, which started as a critique of racial and ethnic identities in 1992 and has evolved into a meditation on freedom, humility, and religious practices over more than a decade. Painting his own body with bright yellow poster paint, he expresses an exaggerated symbol of his ethnic identity as a citizen of Singapore. He was also active in artist-run initiatives, especially as part of The Artists Village (TAV) in Singapore, the performance artist collective Black Market International, as well as the festivals Future of Imagination and Rooted in the Ephemeral Speak (R.I.T.E.S.). On 3 March 2019, he died due to a lung infection, at the age of 61. 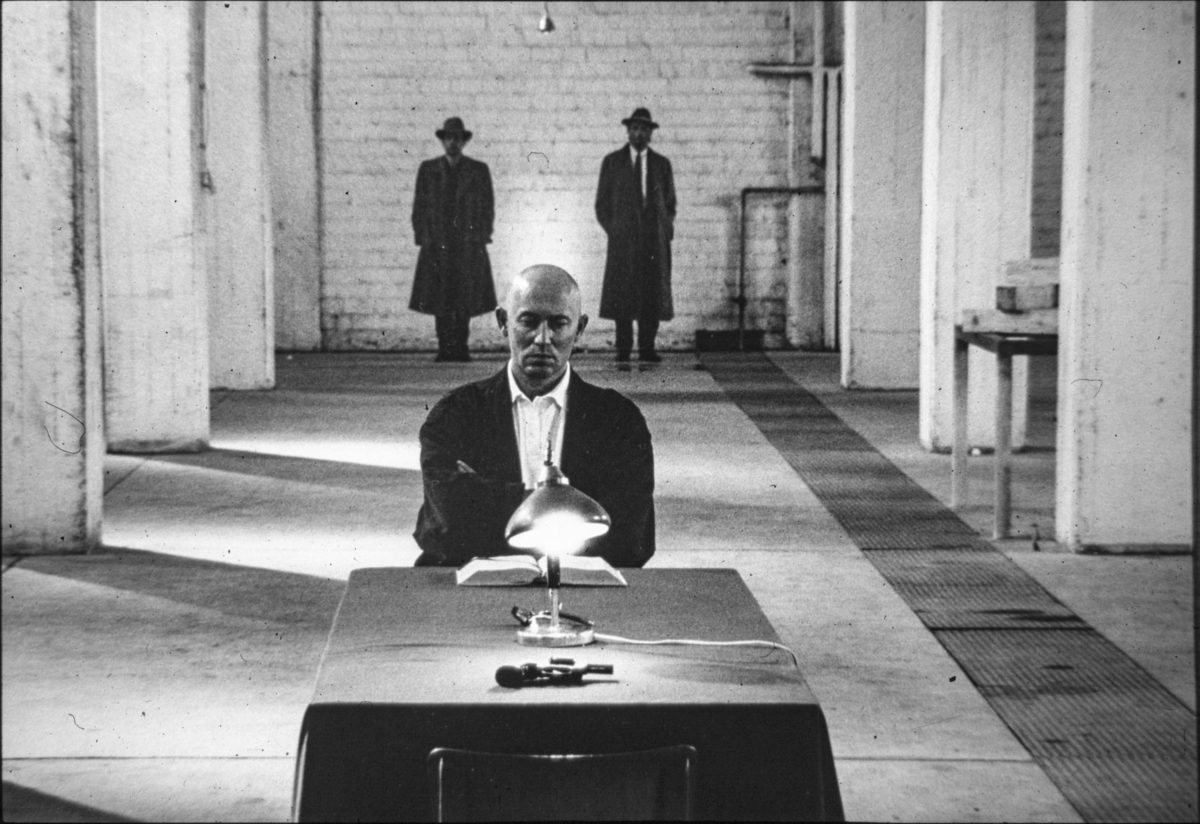