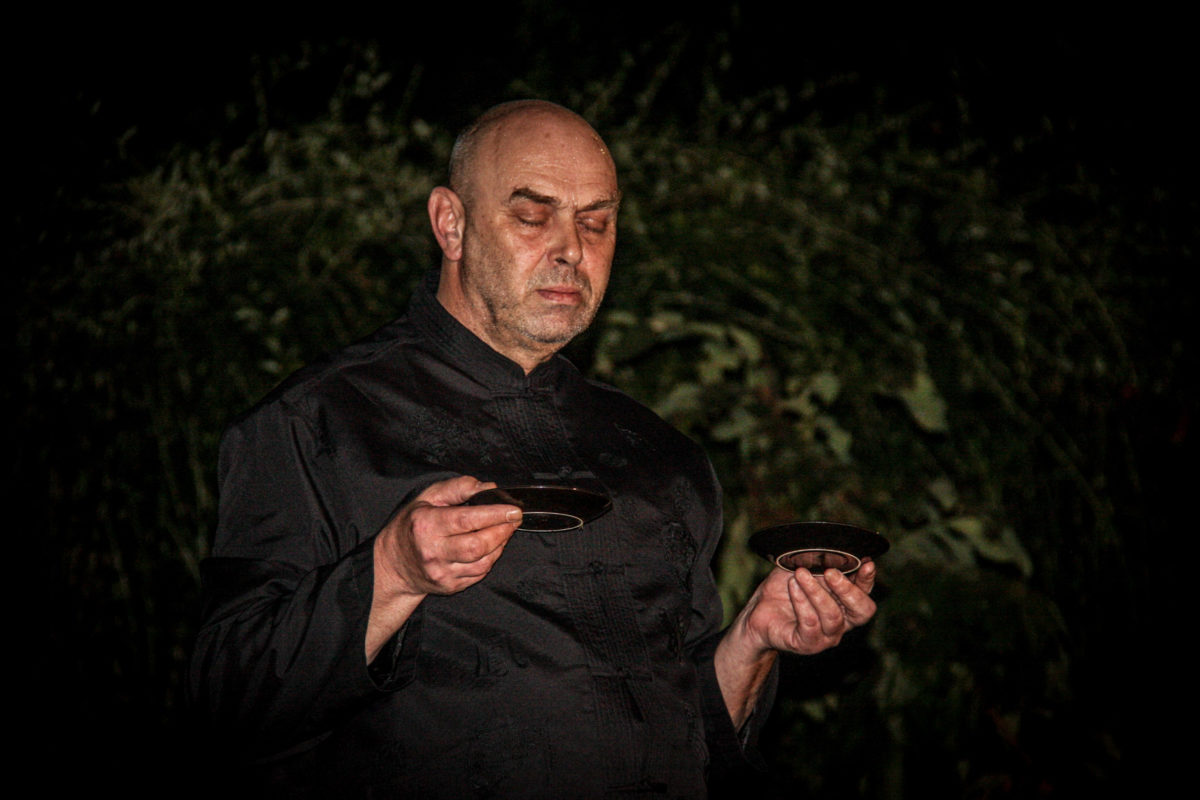 Jacques van Poppel started his career as a performer in music. He played electric violin in different experimental music groups such as Electric Paranoid Era, Lazarus and Blue Sound. In 1974, Blue Sound was the winner of Jazz Bilzen.

Since 1981, he has performed at various events, and via his encounters with various artists of differing backgrounds, has gathered wide-ranging experience. In his performances, Van Poppel creates a radical narrative based on working with ordinary objects and related to his “streetwise” personal life and individuality. He would invent a situation which broke preconceived assumptions of Art, and welcomed intimacy with the audience. Some unexpected things he would do included putting up a tent in a gallery space or distributing cans of beer or offering packets of tidbits to the audience as he worked with other objects like toys, clothes and household appliances. He would use these objects in an original way to create a collage of imaginative interpretation and actions, which reclaims the infinite possibility of performance art. Jacques van Poppel comes across as a natural performance artist. His confidence with people reflects a genuine humanity filled with openness, compassion and radical creativity.

Van Poppel often collaborates with other artists and is a member of Black Market International since 1986. With German artist Boris Nieslony he forms Traum-Duo in der Auszeit. The Dutch trombone player Wolter Wierbos is a regular partner in his performances.

Occasionally he works as a guest teacher on art schools and universities, doing workshops with young art students. 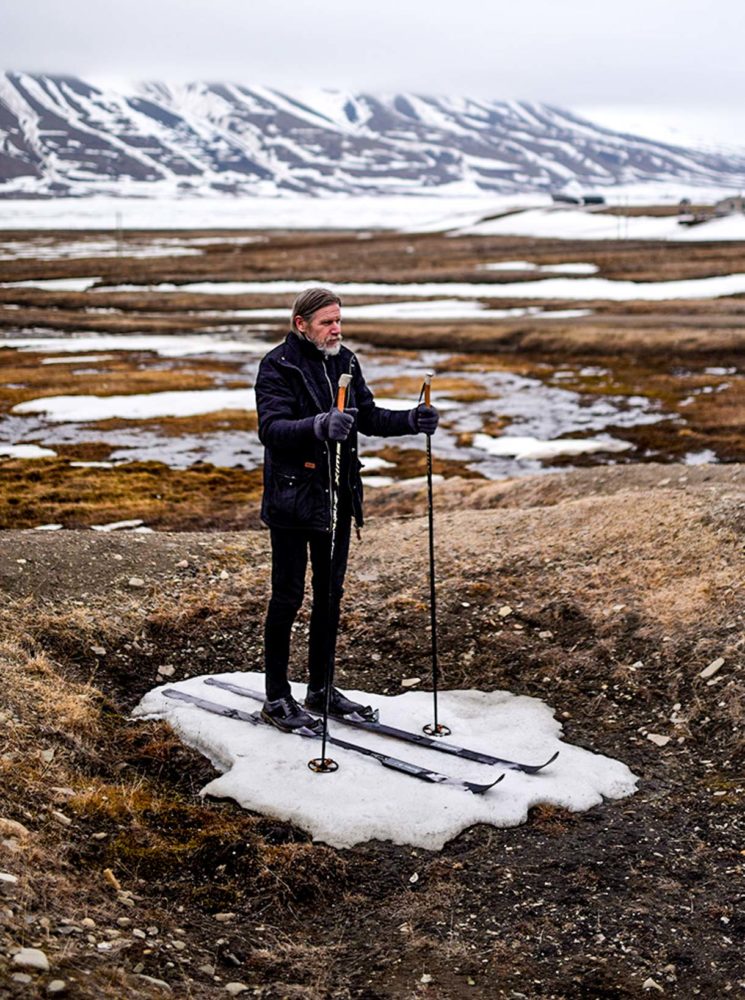