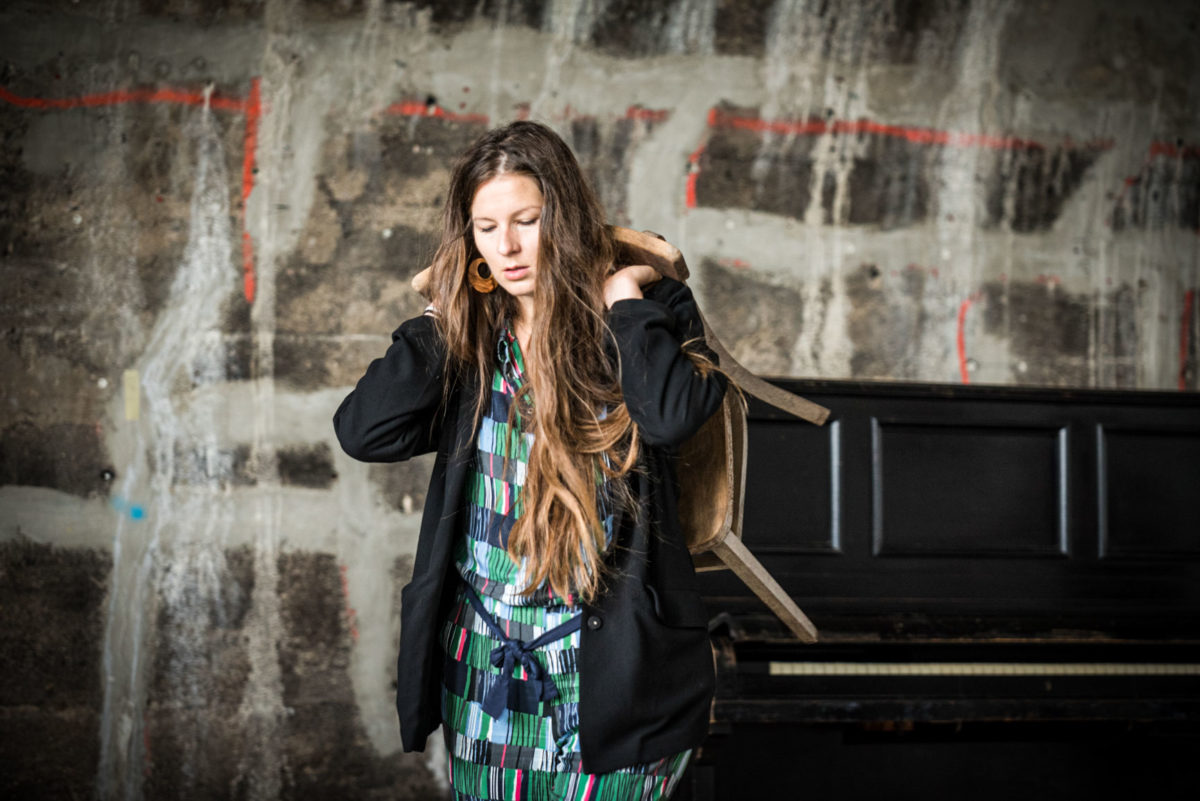 Petra Strahovnik (SI/NL): ‘On behalf of my beliefs I am a passenger in a current time and space, open to appearing thoughts, creating ideas, collecting pieces for artistic work, which is quivering minds.’ Since her beginning Petra has been following her path of searching for new sounds and she has never been barred by traditional way of how we think about sound and music. While attending her study of Composition and Music Theory with U. Rojko, at the Academy of Music in University Ljubljana, Petra attended festivals and seminars across Europe, where she gained new knowledge and opened her views and philosophies. She finished Master Composition with M. Padding and P. Adriaansz at the Royal Conservatoire in The Hague.

Petra’s piece Prana, for symphony orchestra, won 66. Rostrum music competition prize, which was held in Argentina in 2019. In residency with the ensemble Modelo62 Petra is creating project DisOrders, several art works combining music and performance art to raise question on how we deal with mental health. Her achievements brought her an invitation by Ministry of Science and Arts in Bavaria, Germany to the residency and fellowship of prestigious Villa Concordia in Bamberg, Germany. 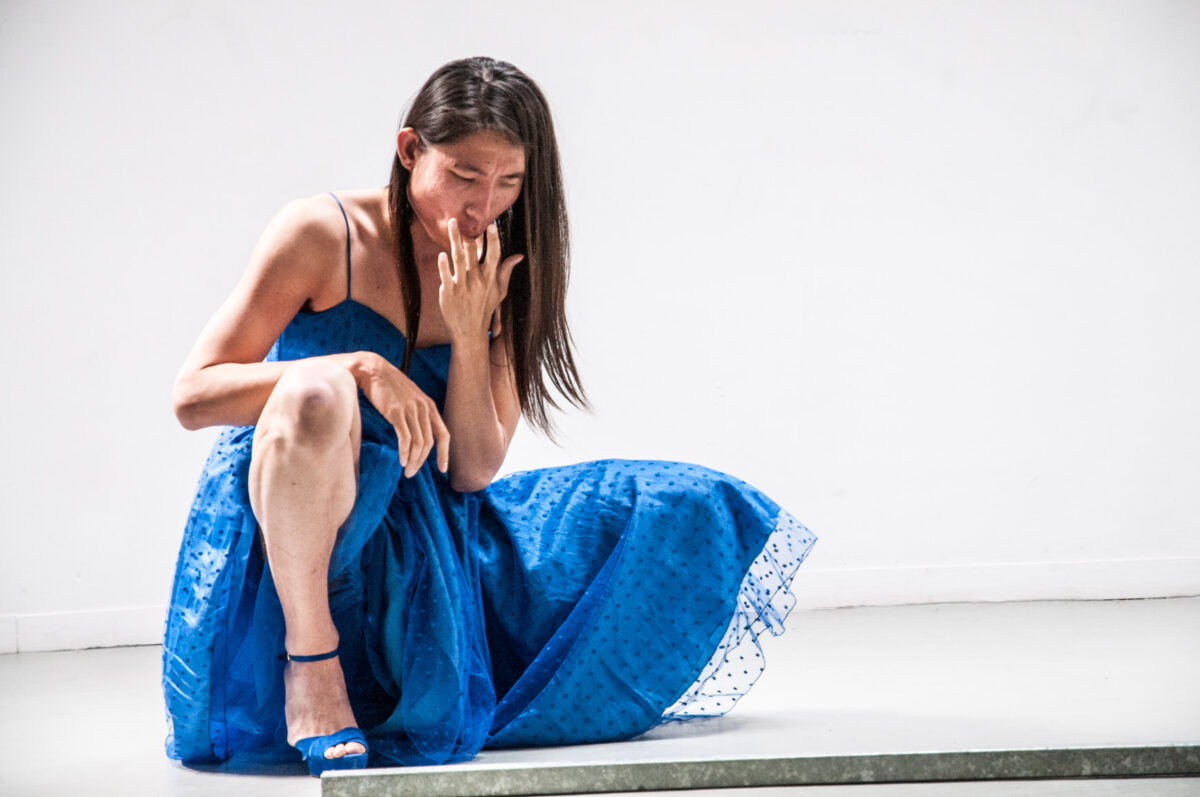