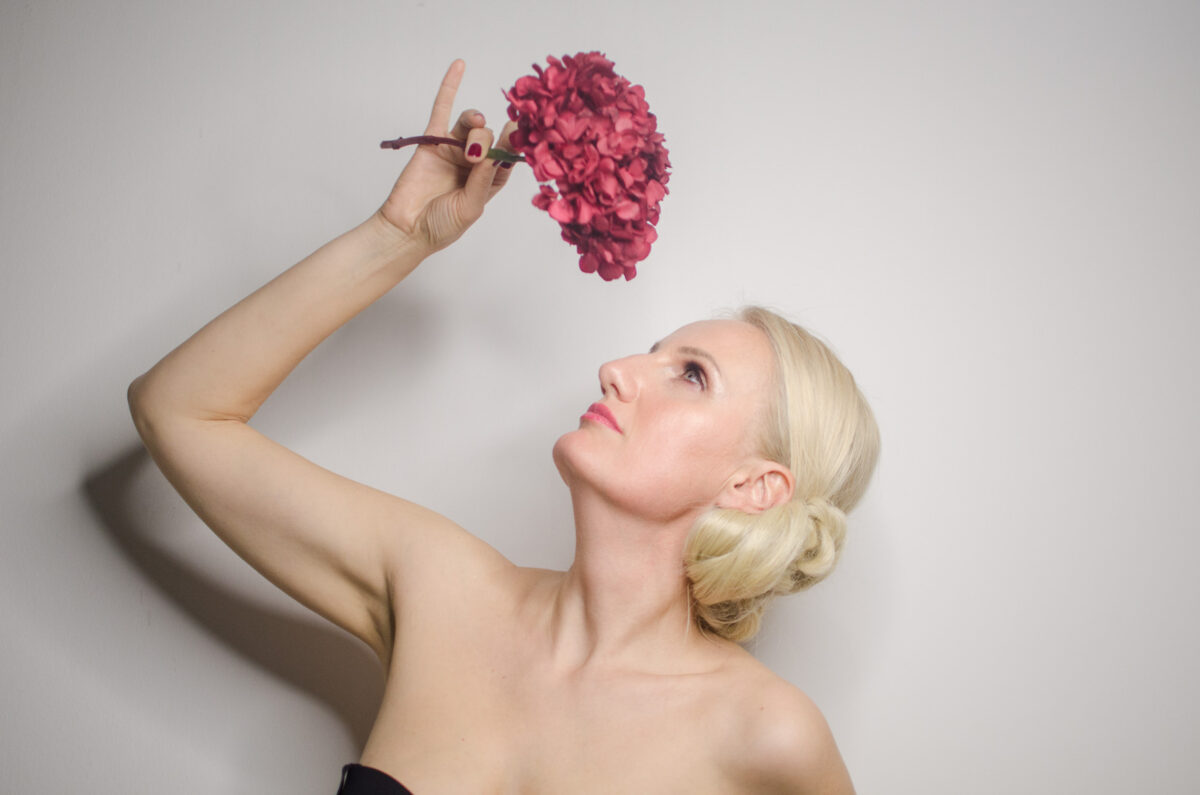 Nataša Zupan graduated with honours at the Academy of Music in Ljubljana with a public recital in the Slovenian Philharmonics and was later nominated for a student’s Prešeren Award.

Being an excellent student she was selected as a representative of the Academy of Music at the International Academy Prague–Vienna–Budapest. At the end of her studies, she won the Richard Wagner Association scholarship for young promising singers. The scholarship enabled her to pursue her studies abroad and to see famous performances at the Wagner’s theatre in Bayreuth. She attended seminars of Irena Baar, Barbara Schlick, Magda Nador, Breda Zakotnik, Richard Miller, Marvin McKennzie, Alessandro Svab, Dunja Vejzovid and many others.

In June 2009, she entered the qualifying round of one of the most prestigious international competitions for young singers “Belvedere” in Vienna. In August 2009 and July 2010, she performed in a recital at the international festival named the Summer Music Festival at the Podsreda Castle, where she also held a singing master class. She regularly cooperates with Slovenian composers.

Nataša Zupan made her debut in 2012 with the role of Musetta in Puccini’s opera La Bohème on the stage of the Slovenian National Opera and Ballet Theatre in Ljubljana. Between 2013 and 2014 she presented a number of arias as a soloist, accompanied by an orchestra, at the opening concerts of the new opera season of the Croatian National Theatre Ivan pl. Zajc in Rijeka, Croatia.

As a soloist she performed with the Slovenian National Opera and Ballet Theatre in Ljubljana, The Ljubljana Mandolin Orchestra, the Radio and Television Slovenia Symphony Orchestra and the orchestra of the Croatian National Theatre Ivan pl. Zajc. She performed in Italy, Austria, Germany and Croatia and recorded a variety of arias. Her first CD including songs of Slovenian composers is currently coming to life in the studio of Radio and Television Slovenia.

Up to the present time she excelled in a variety of different roles: as the model Vera from the operetta “Melodies of the Heart” by composer Janko Gregorc, the role of Lisa from Kalman’s operetta “Countess Maritza”, in Humperdinck’s Opera “Hänsel und Grettel” as part of the cultural education programme for children, the Mozart’s opera “Bastien und Bastienne” and the role of Cherubino from Mozart’s opera “Le nozze di Figaro” (Festival Morje, Trieste 2008) both adapted for children, the role of Lili from the pocket opera “New Shoes” by a Slovenian composer Gregor Strniša (first performance in 2008 at the Lent Festival), the Queen of time from the music fairytale “Hours on Strike” by a Spanish composer Diego Alamar, role of Marisha from the “Die Letzte Wacht” by Risto Savin and others. As a soloist of the Paramundus music-theatre group she performed in a “music lesson” for children “Opera is not Repulsive” by Gregor Strniša and in the spectacular opera rock’n’roll concert Beatlegeist.

Nataša Zupan is perfecting her skills under the mentorship of an internationally renowned artist and an esteemed pedagogue, Professor Dunja Vejzović. 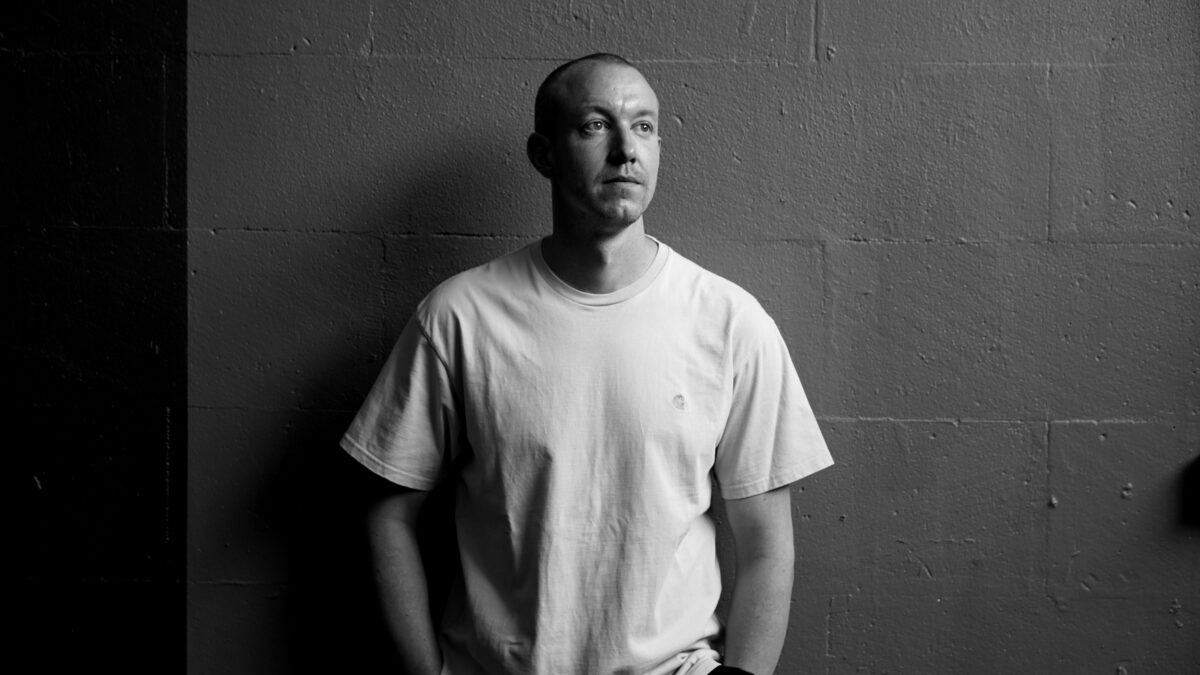